SANIHARTO synergizes with the Indonesian Ministry of Tourism and Creative Economy (Kemenparekraf) to encourage tourism and the creative economy industry. Through a documentary film entitled "Tanah Airku" which was shot at Prayer Hill - Manokwari, Papua. In this documentary film, the audience will be spoiled with beautiful views of East Indonesia. In the documentary film entitled "Tanah Airku", the composer and pianist Ananda Sukarlan showcased his work on Sjuman+Renandan SR1928 The Awakening Concert Grand Piano by Saniharto Craftsmanship designed by  architect Raul Renanda and “doctored” by musician Aksan Sjuman.

Ananda Sukarlan is the Brand Ambassador of this piano. Together we want to bring Indonesia’s name to compete with world-renowned pianos. "Sjuman + Renanda SR1928 The Awakening Concert Grand Piano" itself is the first piano made in Indonesia with international standards, and is one of the largest pianos in the world, with a length of 2.75 meters (9 foot) and a weight of 1 ton (2200 lbs), with a unique appearance and advanced system so it can play by itself, controlled 'wirelessly' by a tablet device (iPad). 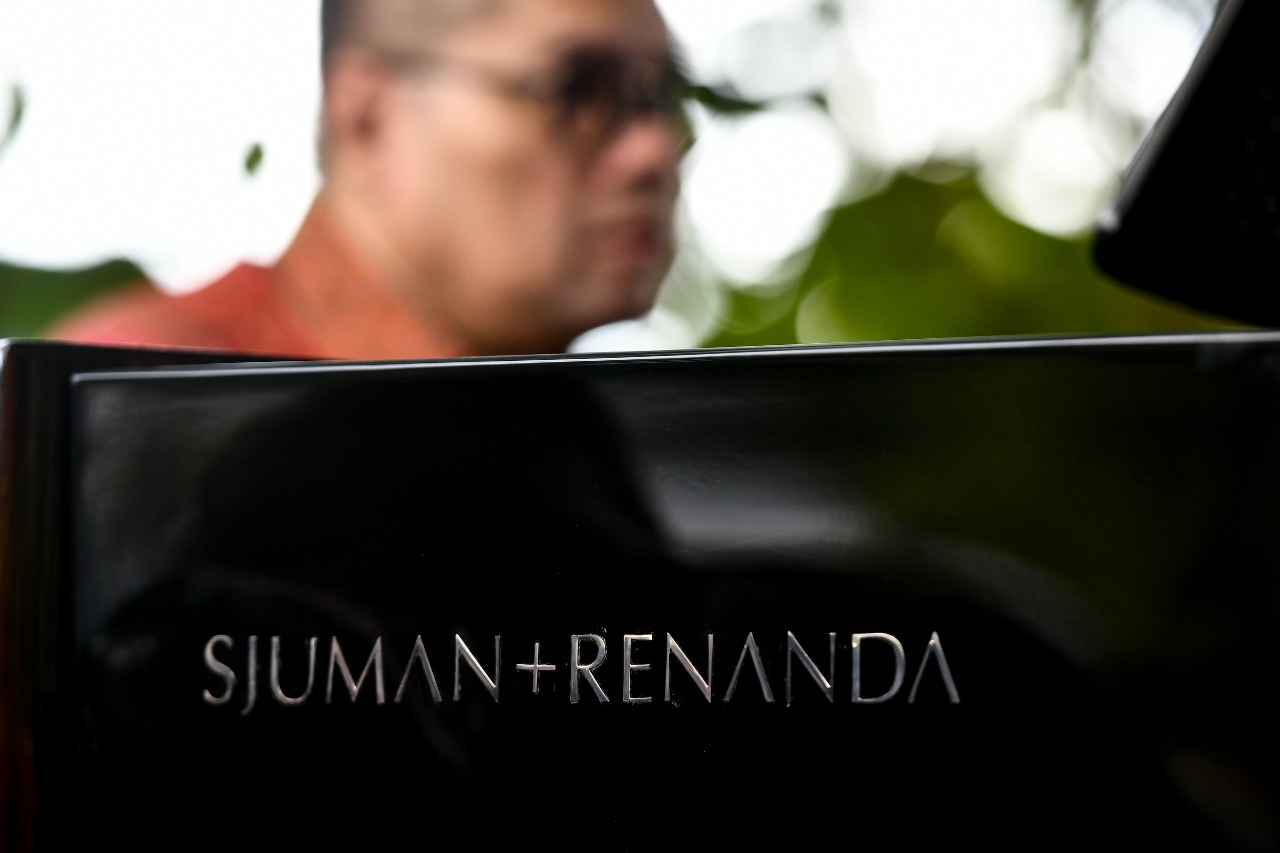 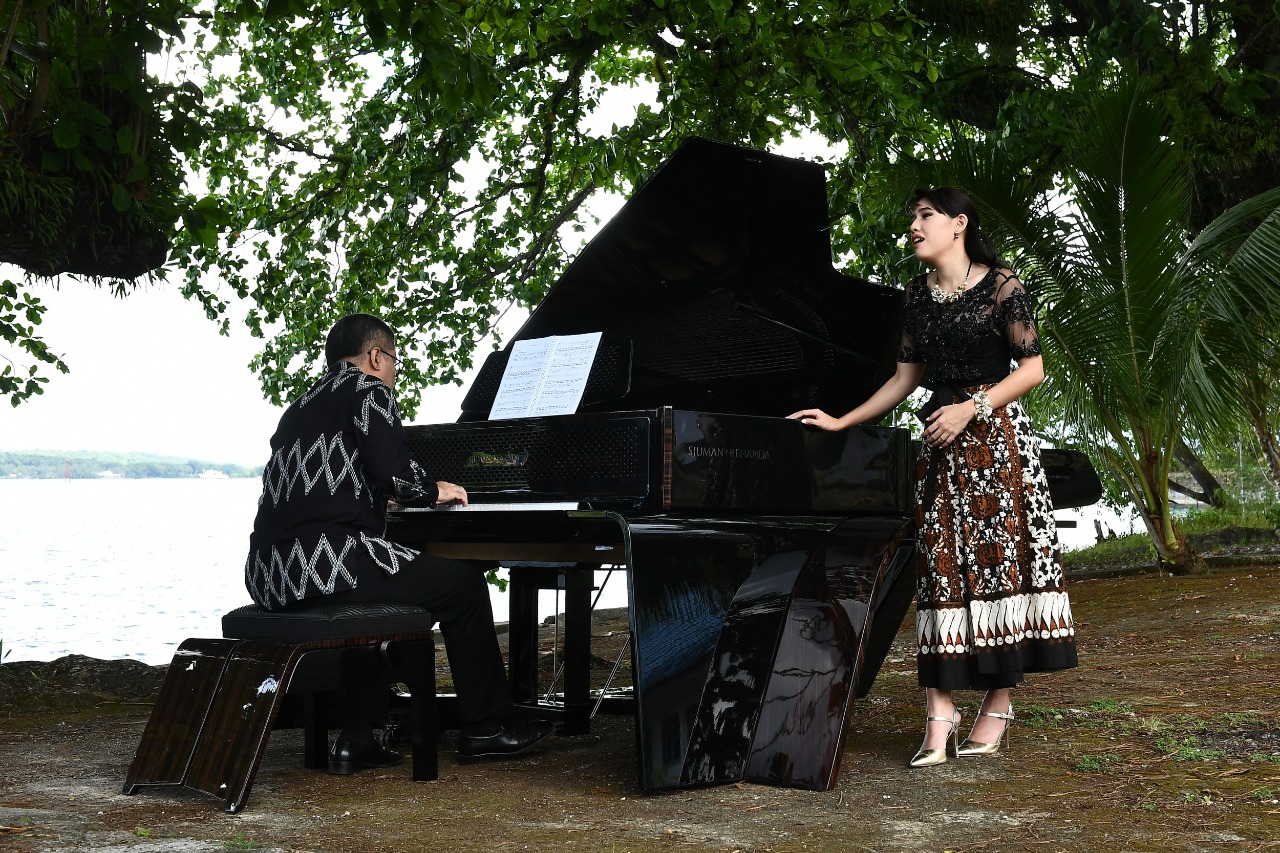 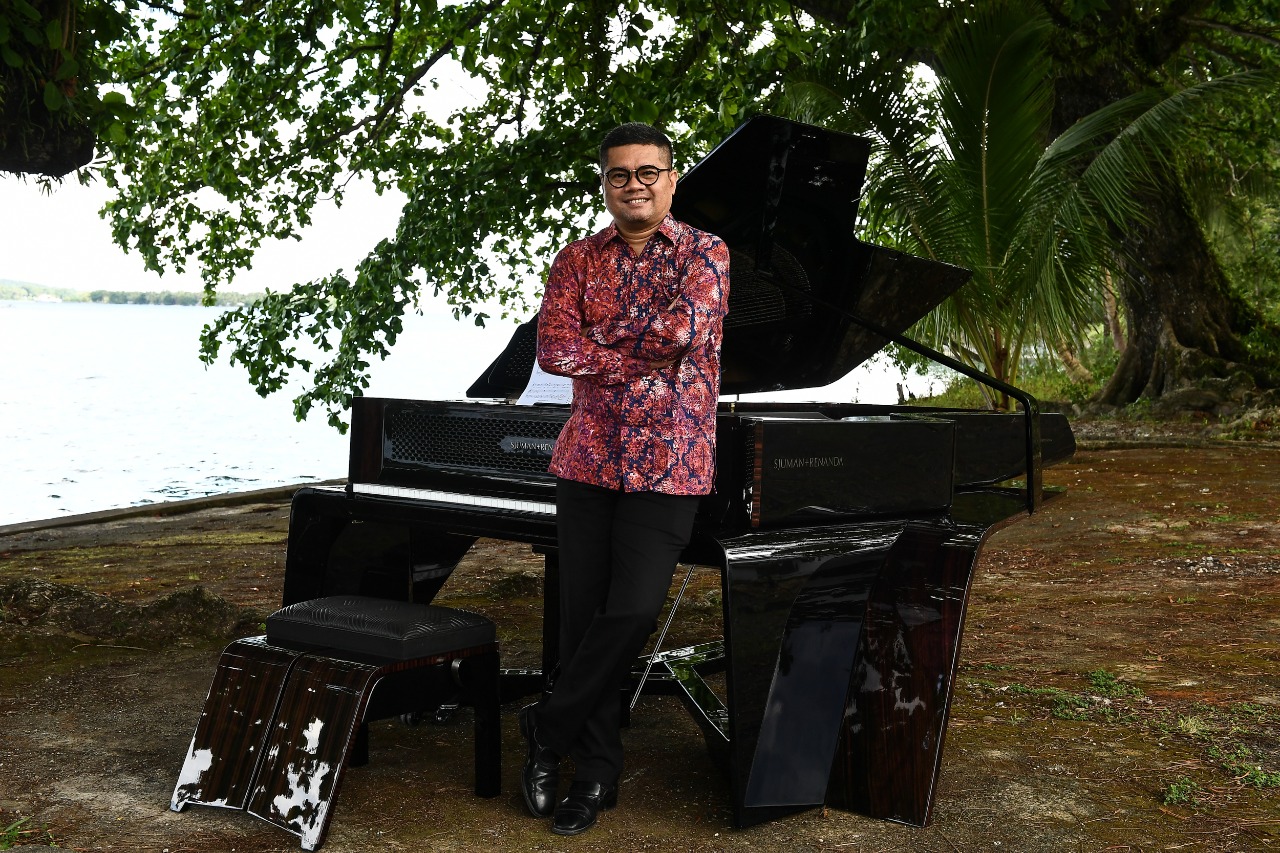 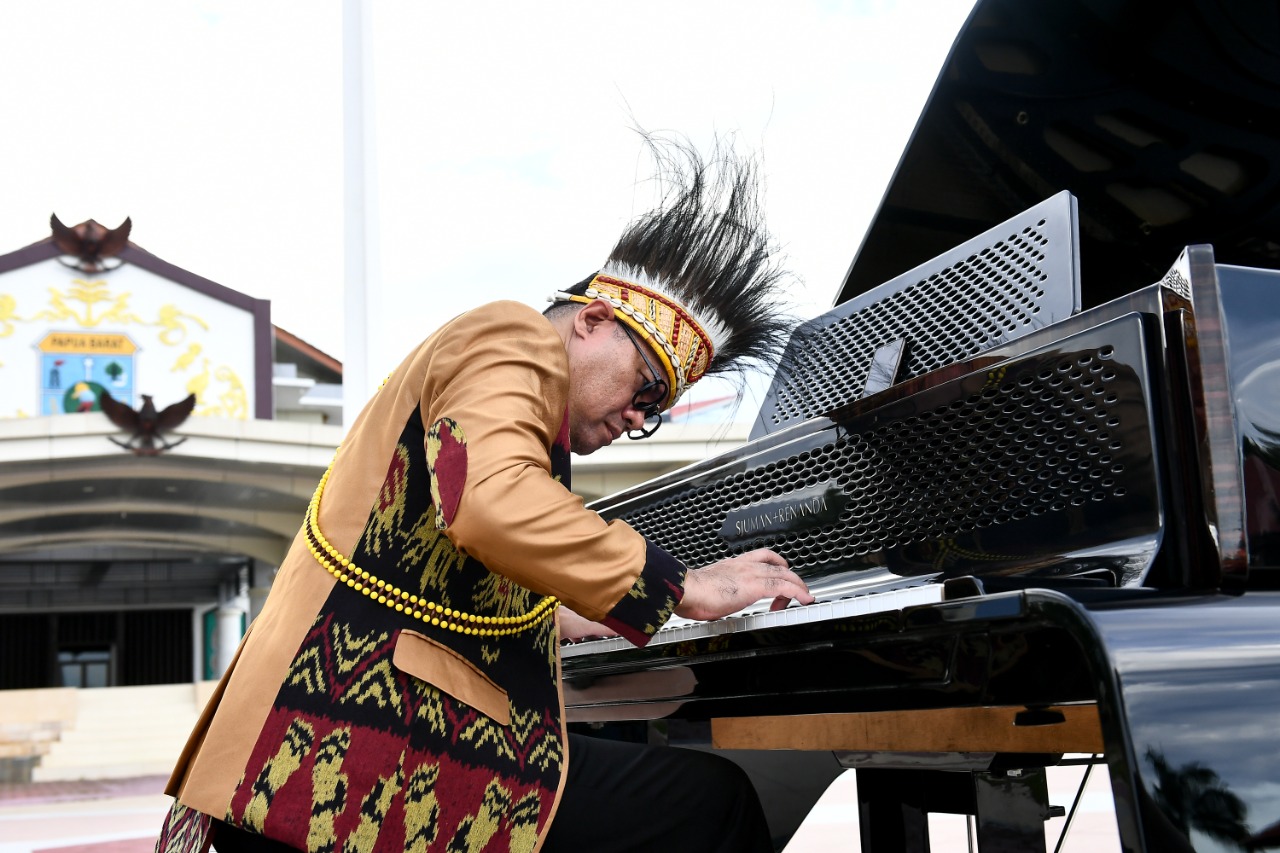 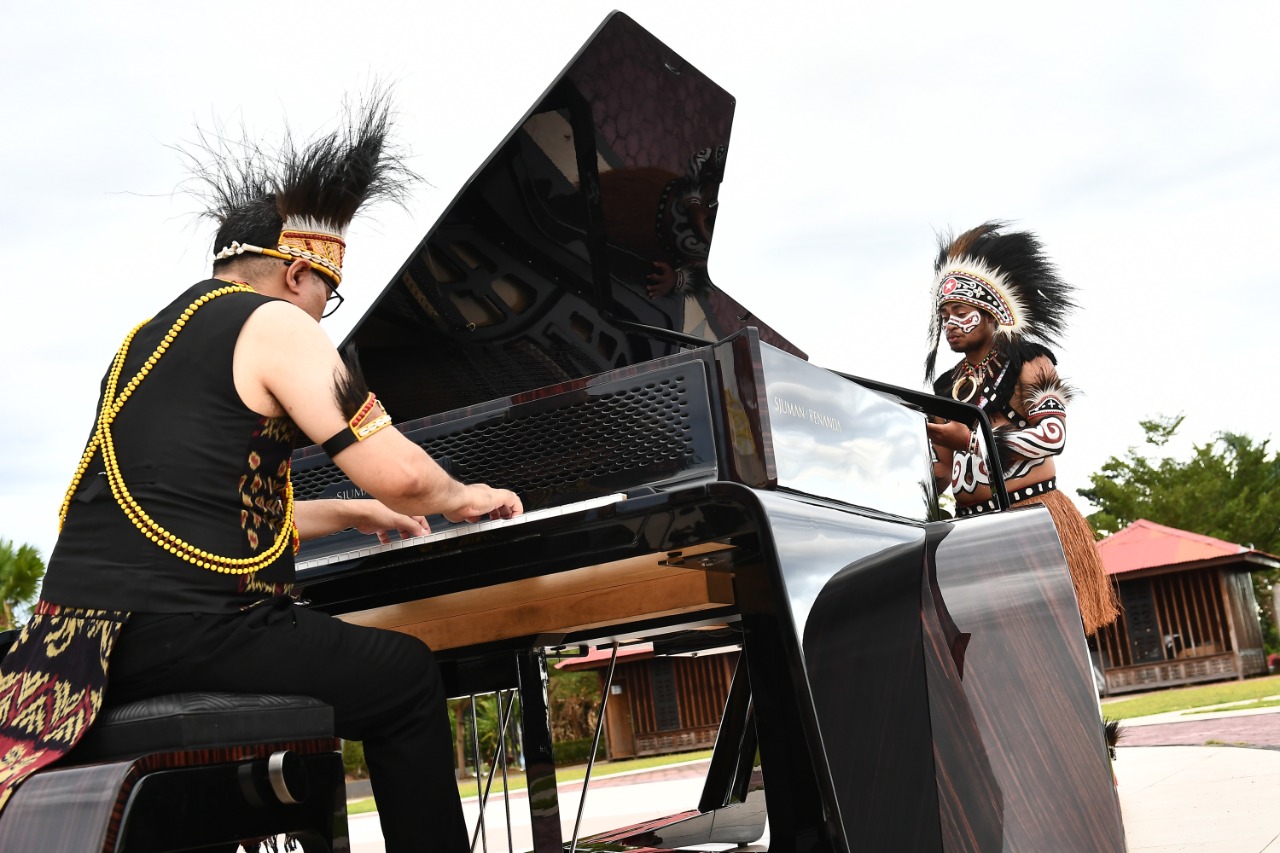 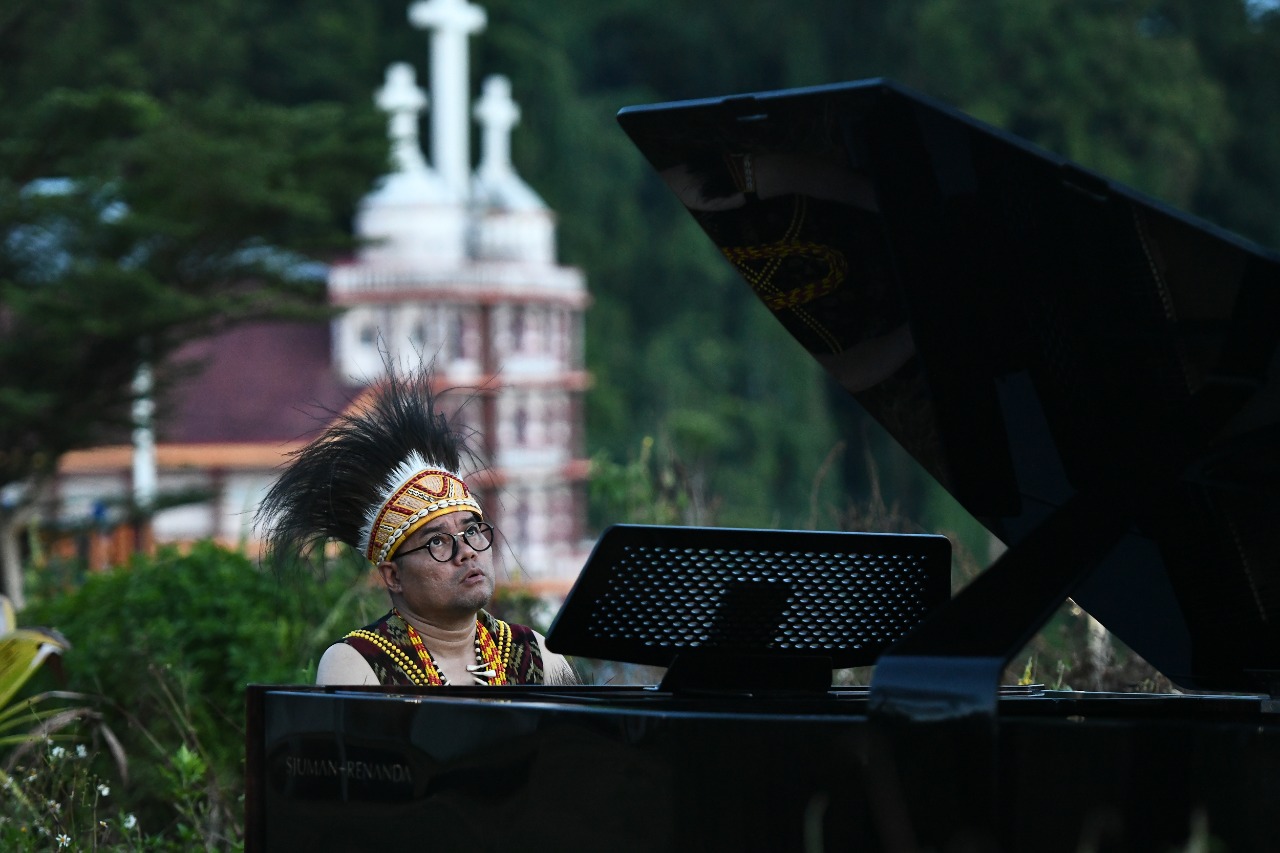 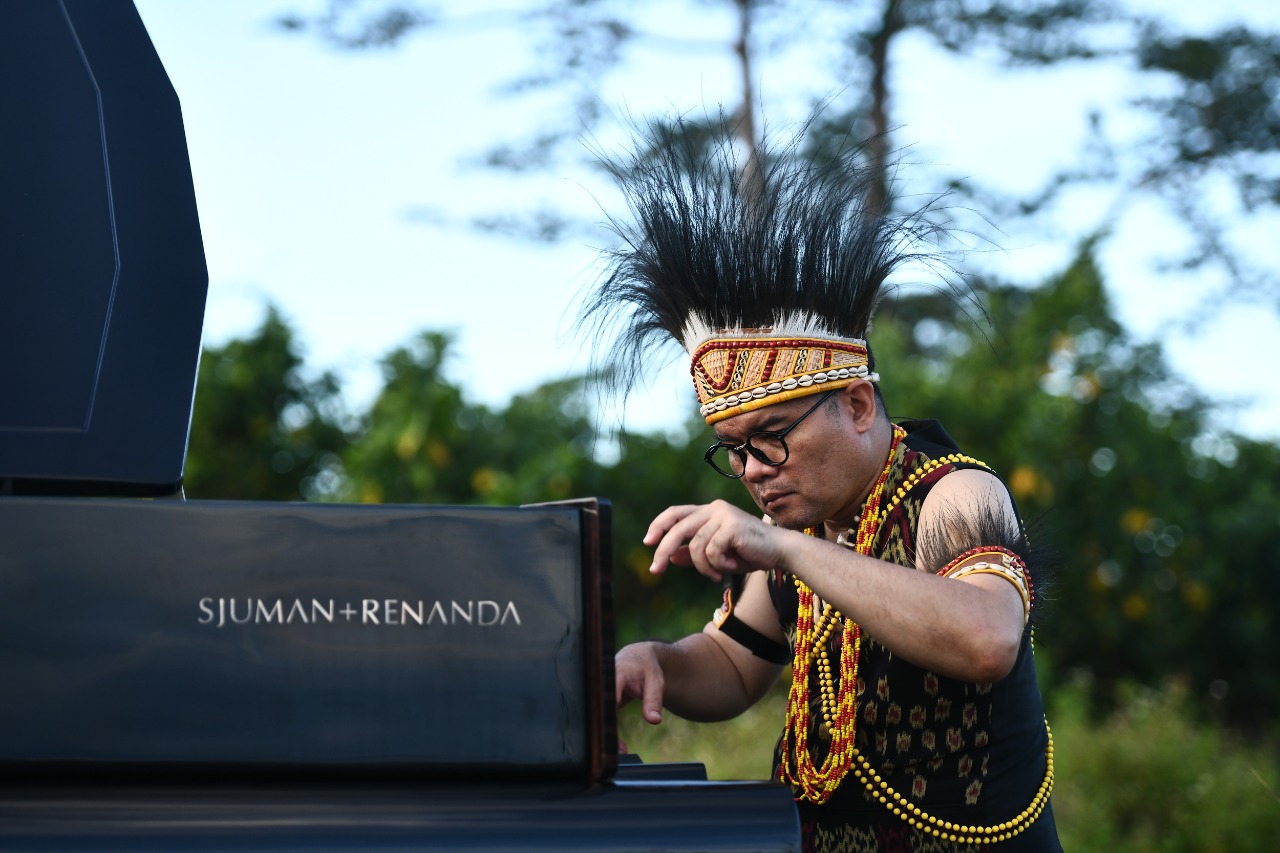